Following Frenchman Jean-Marc Dubouloz and Romanian living in UK Emil Barbut during their last days of the Sun Trip – the race of solar powered vehicles across Europe – was like watching a Hollywood movie. Just that it took days not hours. But their battle started at the very beginning of the 11.000 km / 6,835 miles long race which led from Brusells, Belgium, through many European countries incl. Germany, Lithuania, Ukraine, Romania, Italy, Spain, but also Belarus and many others. An adventure which combines human-power and most up-to-date technology in the form of a solar-charged battery of an e-bike. Both Jean-Marc and Emil used highly efficient velomobiles with extremely low aerodynamic drag. A mix of properties which can show us, us as a society, a way to a new sustainable transportation.

But there were not only velomobiles, but also recumbent bikes and trikes like the one from Bernard Cauquil who built a tilting delta trike with tilting solar panels and serial-hybrid drive. He finished in third place and shown everybody how efficient and comfortable recumbents are.

Back to the story of Jean-Marc and Emil. After 11.000 km / 6,835 miles of a serious racing they finished in Lyon, France with just 3 hours of difference! Jean-March Dubouloz has won the race in his WAW velomobile. The following double-interview shows how tough the race is. Before and also during the event itself. 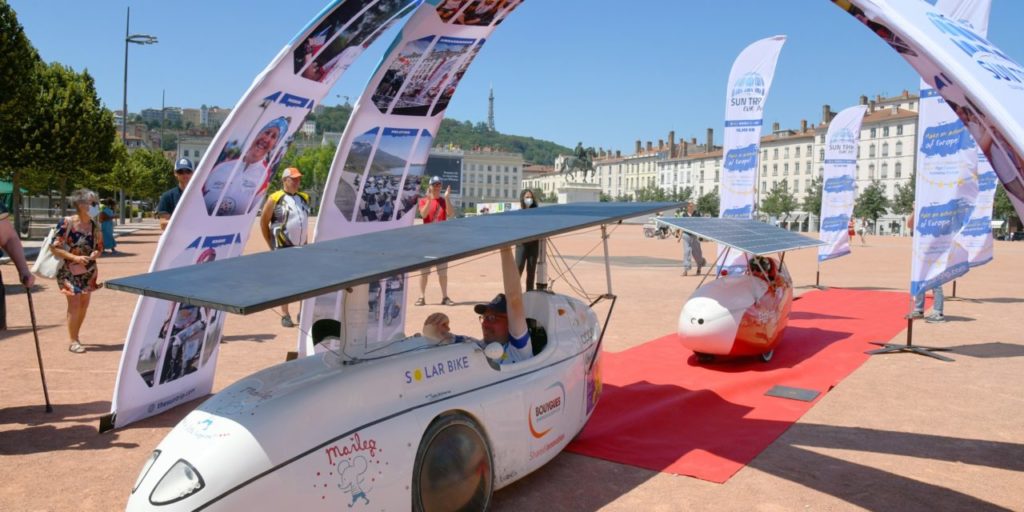 Give us some statistical data of your ride first.
Jean-Marc: I will publish all my data at the beginning of September.

Emil: Solar data is still pending the databox analysis, but I can speculate I was getting about 2 kWh a day on average. Average about 350 km / 220 miles a day, more in the first half of the trip, and significantly less in the south of Europe.

When have you decided to participate in The Sun Trip and why?
Jean-Marc: It was not yet six o’clock, a beautiful morning in September 2018, surfing the Internet in my French Normandy, when I came across the video relating the July 2018 edition of the Sun Trip “Lyon (France) – Canton (China)”.

Waw… I mean Wow… it was love at first sight! 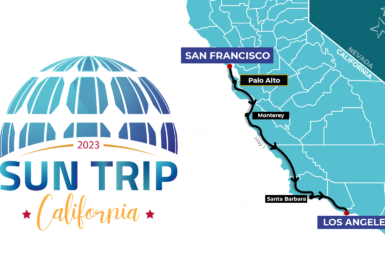 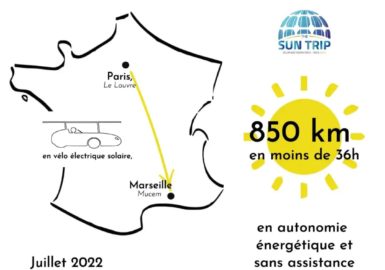